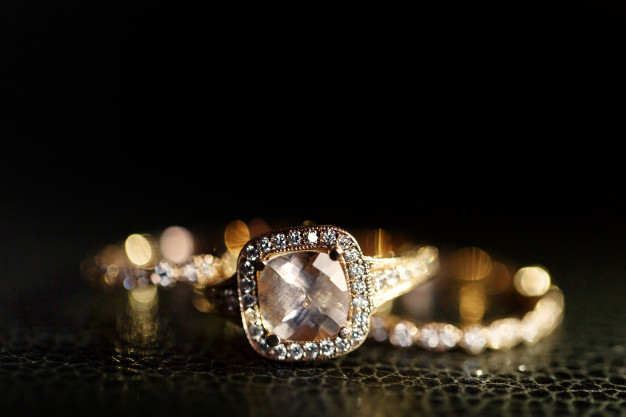 On the 18th October, residents of one of the wealthiest districts in England endured a surge of burglaries. According to figures from Scotland Yard, this area has suffered sixty break-ins or accounts of robbery this year.

END_OF_DOCUMENT_TOKEN_TO_BE_REPLACED

Continue Reading £1.5m Jewellery Burgled in Belgravia, London – How to Protect Your Valuables 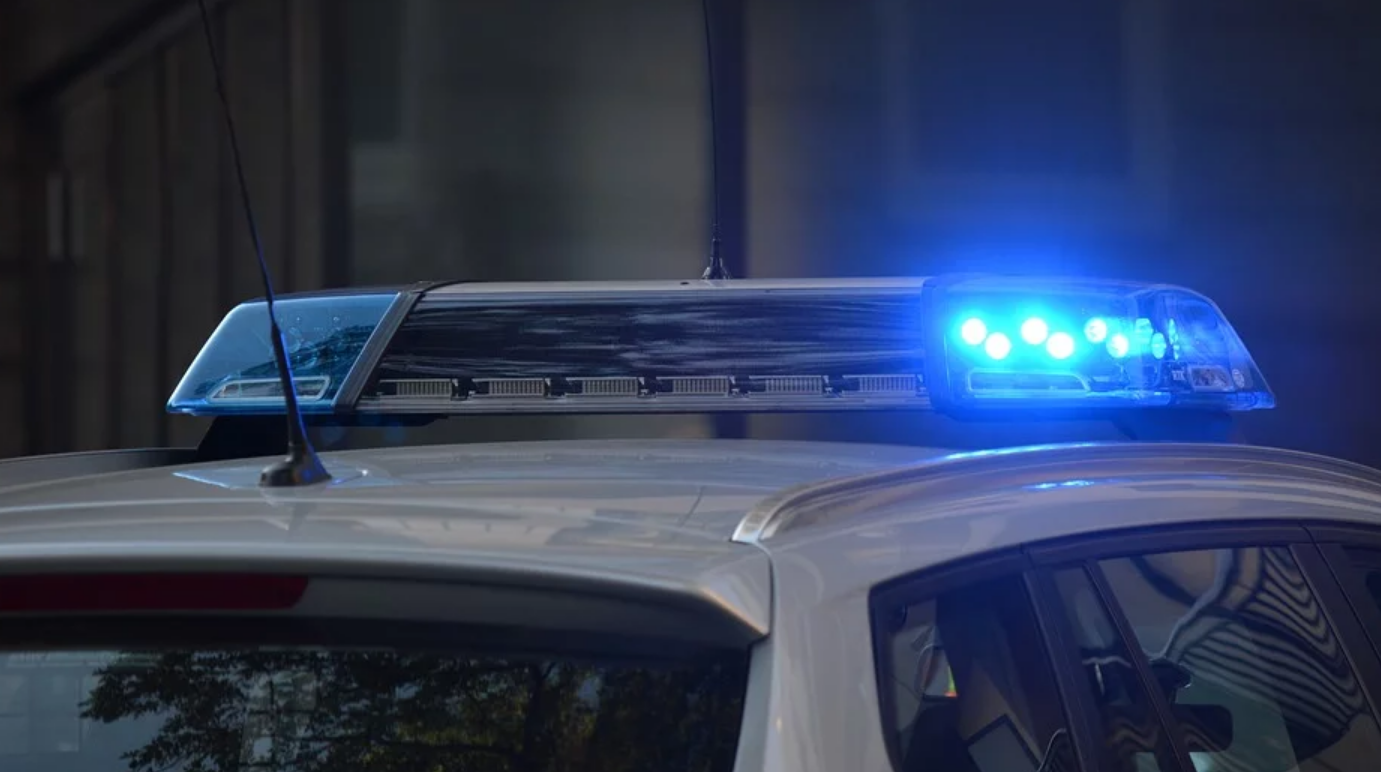 Earlier in the year, Kent Police released a very simple video as part of their Stay Safe campaign. Of course, the measures listed can apply to anyone, not just the… 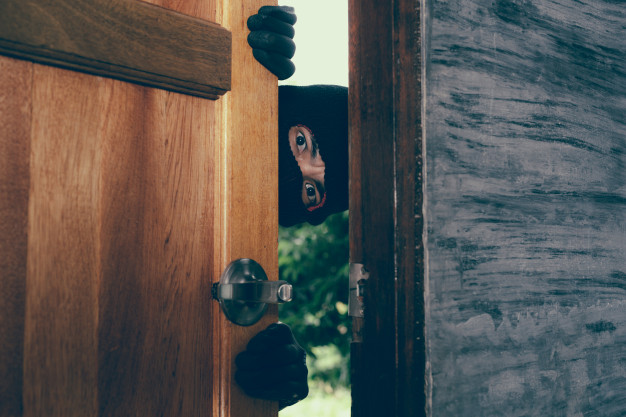 Britain is the most burgled country in the EU.

In Leeds more than 250 criminals are on the street at any one time. It is Britain’s most burgled city. But in the last 12 months, West Yorkshire Police have reduced burglaries by a third through a programme of rehabilitation which pioneers an initiative called Anchor.

It was established to help burglars to give up crime and allow police to keep an eye on persistent offenders.

The police are given a list of the people being released from prison and officers ensure that they are given a bit more attention. 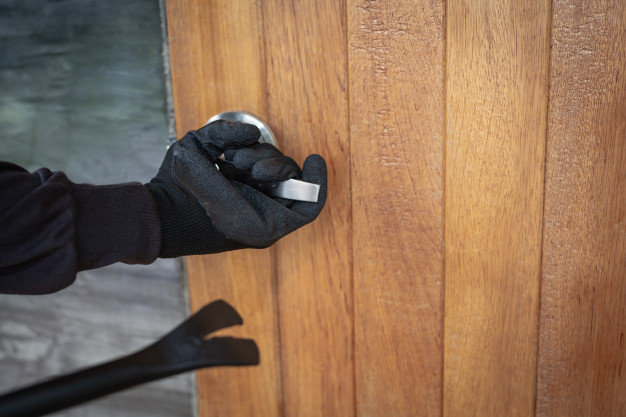 Mark’s first offence was at the age of 16 and he has been in prison for half his life. He fell in with the wrong crowd as a teenager at a children’s home and, because ‘everyone was grafting’, he felt he had to as well. END_OF_DOCUMENT_TOKEN_TO_BE_REPLACED 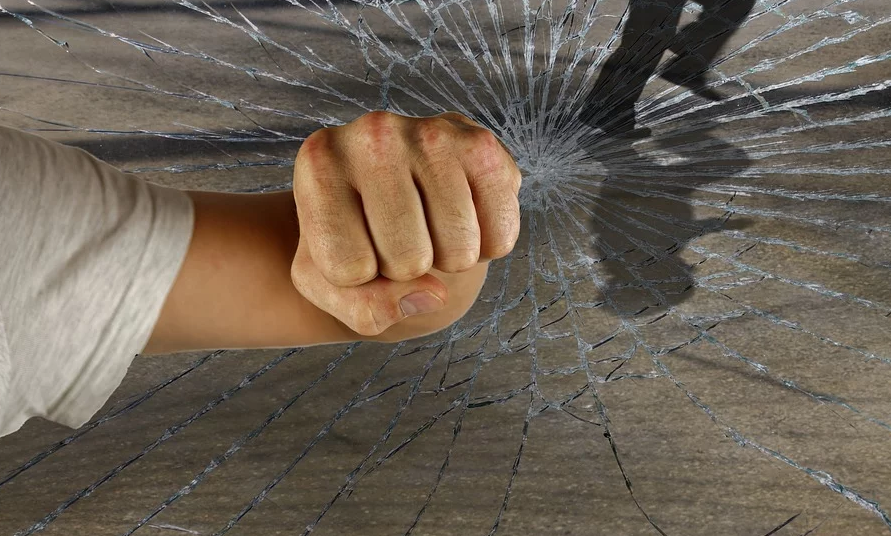 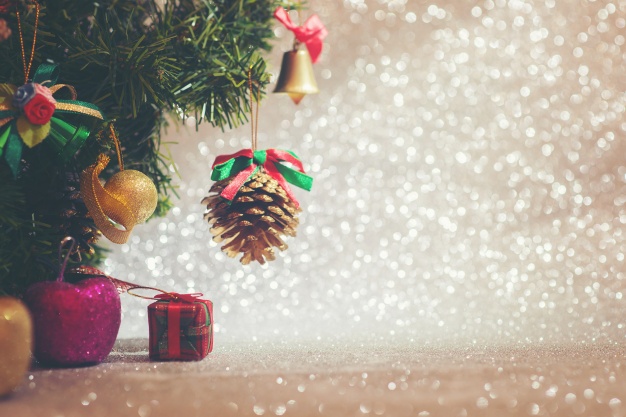 Christmas is just around the corner again and at this time, our homes may not only be unoccupied for long periods as we visit friends and relatives, but will probably…

Crime stats give us important information, but it’s important to understand what’s behind the headlines, here’s why: Statistics can be confusing: I don’t know about you, but I get bamboozled…

Continue Reading Crime stats matter, but look behind the headlines 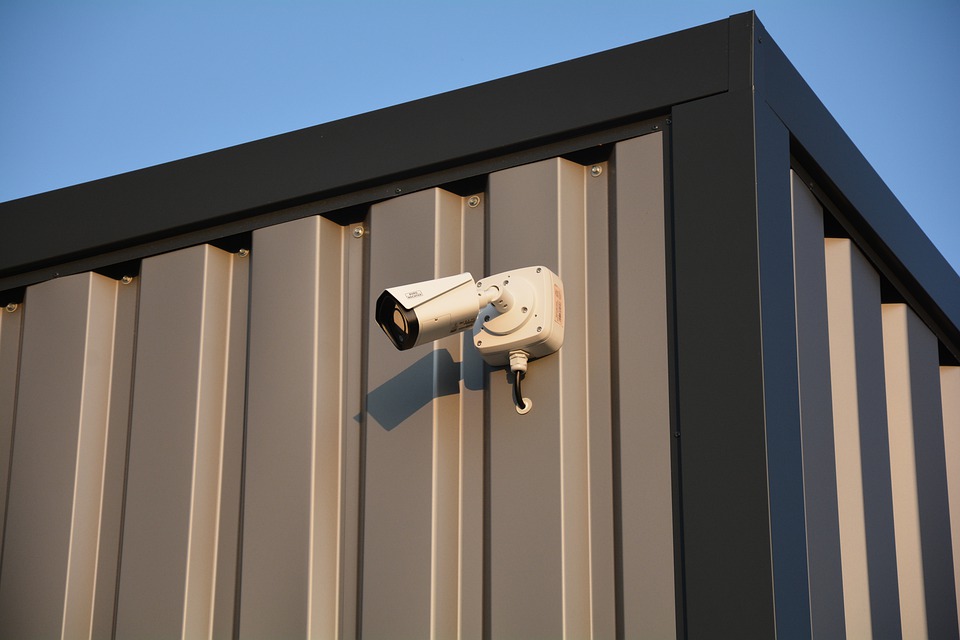 Worldwide growth in network cameras continues to outpace sales of analogue cameras in 2013. The sales of network video cameras are fuelling the continual growth in surveillance equipment throughout the… 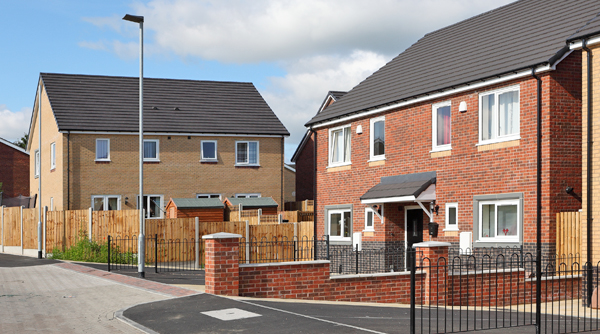 Whether it's a wedding or a funeral, family events cause a lot of preparatory traffic. The sort of comings and goings that can alert the casual thief to 'something happening'… 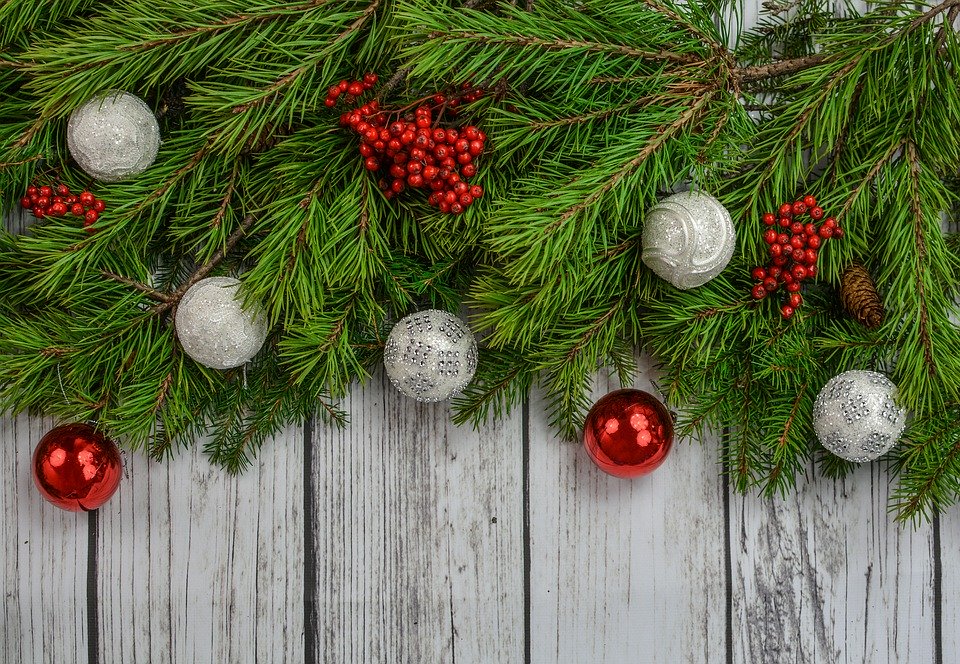 The clocks have gone back, the nights are drawing in. That means bonfires, jumpers and sadly, a rise in break-ins. Long, dark evenings are ideal for opportunists. So make sure…